One of my favorite places to visit in southern Spain is Granada because it is like time traveling to the ancient Arabic world. The architecture of Andalusia (southern Spain) is amazing and many descendants of the Moors (Arab inhabitants of North Africa) still call it home.

Did you know that a ton of Spanish words are directly tied to Arabic? Spanish is, in fact, greatly shaped by Arabic. About 4,000 Spanish words (or 8% of the language) come directly from Arabic. Moreover, the majority of these words are nouns and, as is the same for Spanish words, are preceded by the article “the” or “a” and “al” in Arabic.

This is due to the fact that in 711 AD, the Moors conquered the Iberian Peninsula with plans to rule the rest of Europe. For 800 years, they ruled the Peninsula, infusing the existing cultures with their own linguistic and artistic achievements. During this time, the Moors introduced the compass, astrolabe, and concept of zero to the Spaniards – all tools which eventually guided Columbus to claim the New World for Spain before other European countries could in 1492. Although, during this same year, the Moors lost political power in Spain, their cultural influence was just beginning to gain prominence as Columbus would soon share all the cultural and linguistic influences the Moors brought to Spain with the Americas.

The Moors also had an equally potent influence on Spanish food and in what today are some of the most popular Spanish dishes. Arguably one of the most well-known ingredients in Spanish cuisine, rice, was introduced to the Spaniards by the Moors. Today, rice is found in almost every Hispanic restaurant from being the base in dishes like paella, arroz a la cubana, and arroz negro or just a tasty Mexican dish side. Also found in the dish paella, the Moors introduced the Spaniards to saffron. Other spices and products they brought include cinnamon, almonds, artichoke, apricot, and grapefruit.

We have the Arab world’s contributions to thank for some of the oldest libraries, surgical procedures and literature known to humanity. 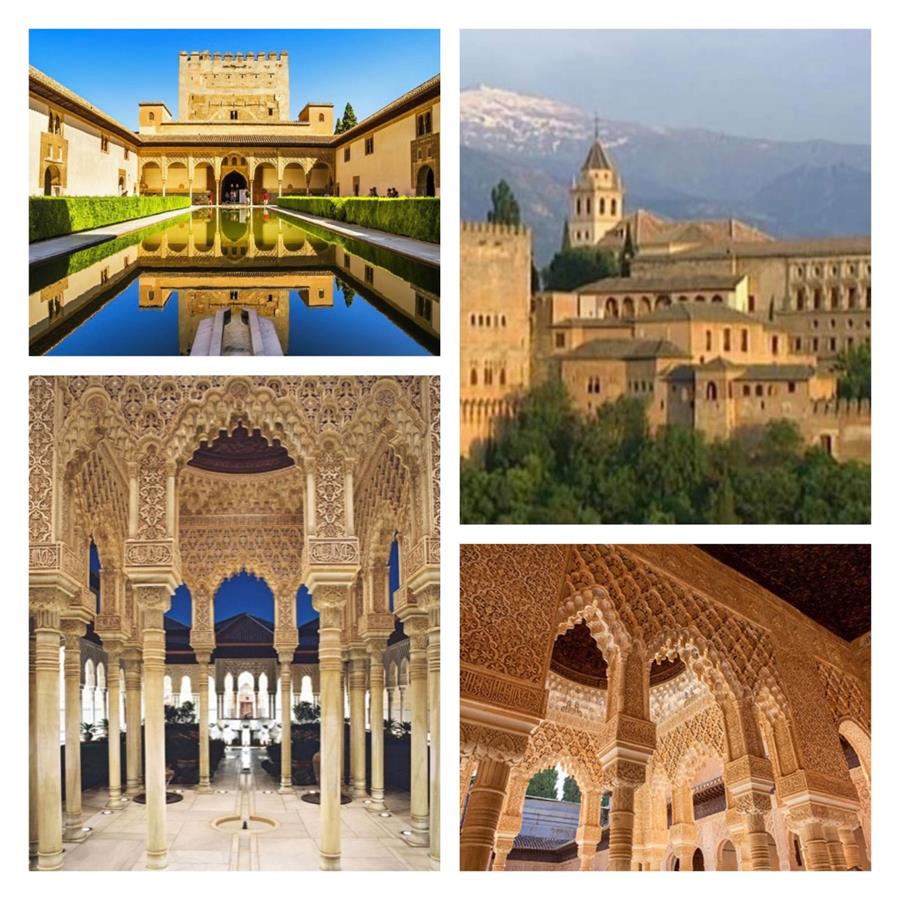